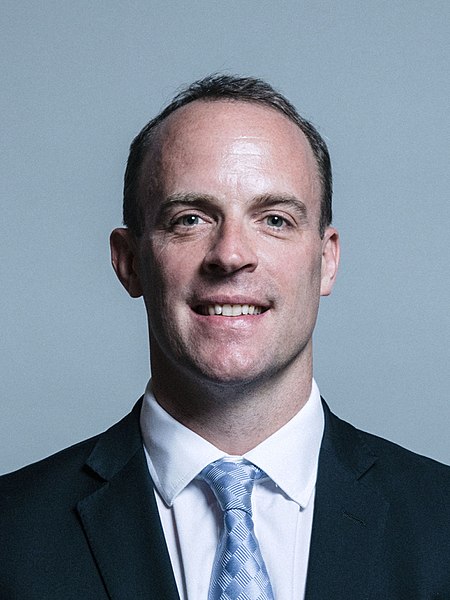 Interestingly, these are now called “Bunte Vielfalt” (colourful diversity) rather than “Sommergenuss”. Moving away from the seasonal pattern...?

This summer we witness the return of Zitronen-Waffel, which previously received a respectable 7.5/10, and on justifiable grounds. The caveat that holds for regular Waffel also holds here: it tends to fall to bits.

The other two are new, as far as I can tell.

Himbeer Joghurt: 8/10. Deliciously tart, with crunchy bits. The only reason this one doesn’t get rated higher is because I miss Brombeer Joghurt (which I’ve rated twice before, once with 8 and once with 9), and this one is a smidgeon less good.

Erdbeer-Mousse: 5/10. I’m not a huge fan of the mousse varieties (with their 3x3 rather than 4x4 layout) in general, and this one isn’t great even by those standards. Strawberry really needs to be complemented with something very creamy, but this mousse is, I’m afraid, rather too dry and fluffy while at the same time sweet and sticky - almost candyfloss-like. Not my thing.
Posted by George at 12:20 pm No comments: