The Undercollege is my undergraduate self's attempt at a dark fantasy serial that is at the same time, so to speak, University of Cambridge fan fiction. Parts 1–9 date to 2007–8; part 10 dates to 2011, and I never got any further than that. So read on, if you're not afraid of a story without an ending! Maybe I'll get round to writing one. The end of Vol. 1 is/was near at hand, and I still have a vague memory of what's going to happen... but given that it's been nearly a decade since I wrote the last part, I wouldn't hold your breath.

I copied the whole series from Facebook Notes over to here in Nov 2020, since Facebook appears to be deprecating its Notes feature. 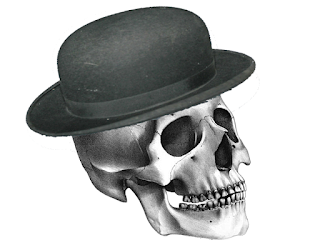